It has been awhile since I updated my little blog, but the truth is there was no motivation to do it. I always said I will but ended pushing it back or trying to find another time to do it. This is how I also feel about cheer. We still have practices but we are supposed to be practicing 2 or 3 times a week but it seems every week we cancel one practice so that leaves us with one or maybe just two days to work on cheers and dances. I feel like there’s barely any time to work on anything, especially a halftime show.

When I found out that basketball season was canceled at first, I didn’t know how to feel because I knew it wasn’t going to actually end. I knew people would also be mad, but it probably would have been a better choice because we’re still in a pandemic and cases continue to rise.

JV had their first basketball game to cheer at on Tuesday and the crowd was really small. Just parents and players and it just didn’t feel right. It felt awkward. It is very mixed emotions right now. I know we are there to support and cheer them on, but I feel like no one is focused on us out of the 12 parents there and it is very quiet in the arena. I hope our second game is better than our last and there is more motivation and time to practice so our halftime show can look good and well.

I also got my new uniform. It’s just a shirt and pants. I’ll try to find a picture but the pants are big and I would rather wear shorts with it.

I’m really pushing myself to get someone in the air with stunts because I have tiny arms and barely any muscle (haha). By the end of the day my arms are sore and we’ve been trying to hit our extension where we put someone all the way up and don’t hold them up with our chest. It takes a lot out of me, but i’m really pushing through it.

When we start working on pyramids and stunts it takes a lot and you’re exhausted because you’re trying to hold someone in the air. It’s the best feeling when you hit it and you just wanna do it again.

With school starting to go back online we will still be practicing, but on Monday and Tuesday we just have to get up earlier. I actually like morning practice because it makes me feel motivated and nice. Oh and one thing I would like to add is we had a game yesterday. It was such a good game and everyone was having a good time. I love the team I have. 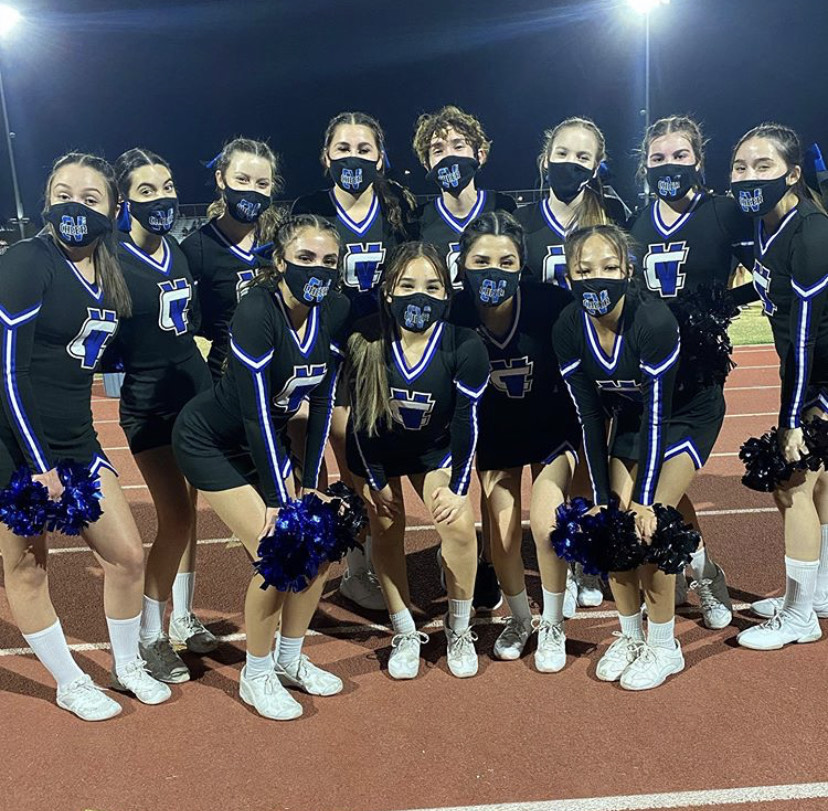 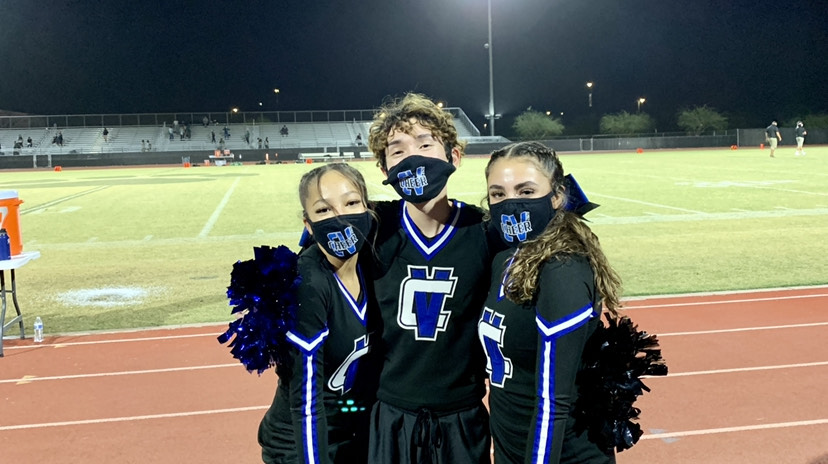 I couldn’t cheer at Thursday’s game last week and honestly I feel like I let down a lot of people. I had one of my really close friends coming to the game. I also had a writer coming and a photographer coming. Telling them I wasn’t able to cheer made me really upset because I didn’t wanna waste their time by coming to a game and I wasn’t going to be cheering. But seeing their faces really made me feel better and they helped express my emotions because I felt like I couldn’t the whole day. I know it may sound dumb but cheering means a lot to to me because it something I can do and it makes me feel happy. This was a little life lesson don’t take forever to turn in an assignment and things like these won’t happen.

This story is two parts. I am actually able to cheer now but it sucks because this season went by fast and we only have two games left. But basketball season is coming up soon so looking forward to that.

Yesterday was our first game and it went amazing. I was scared a little bit but after getting on the field it wasn’t bad at all. All my teammates are amazing before we called a cheer. We all made sure we knew what to do and made sure that we heard it right.

For our halftime show we did a dance and cheer. The dance is so good I was nervous when we were walking to the middle of the field but it was kinda just muscle memory. I was scared because I kept jumping the wrong way when we were practicing the dance, but by the time we were going to perform I jumped the right way. The cheer was easy to remember no problem, but we did end up making little last minute changes but nothing big. 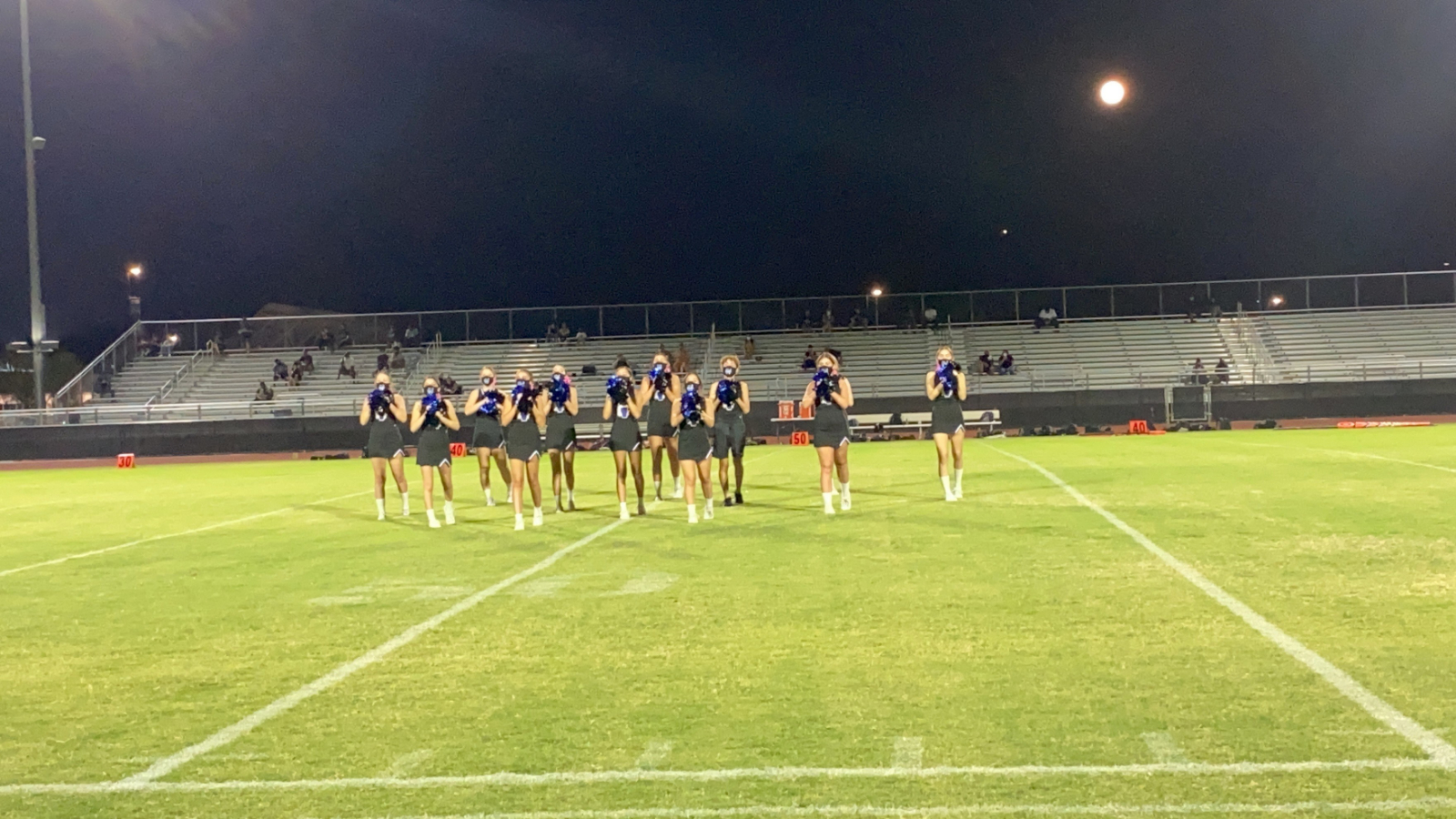 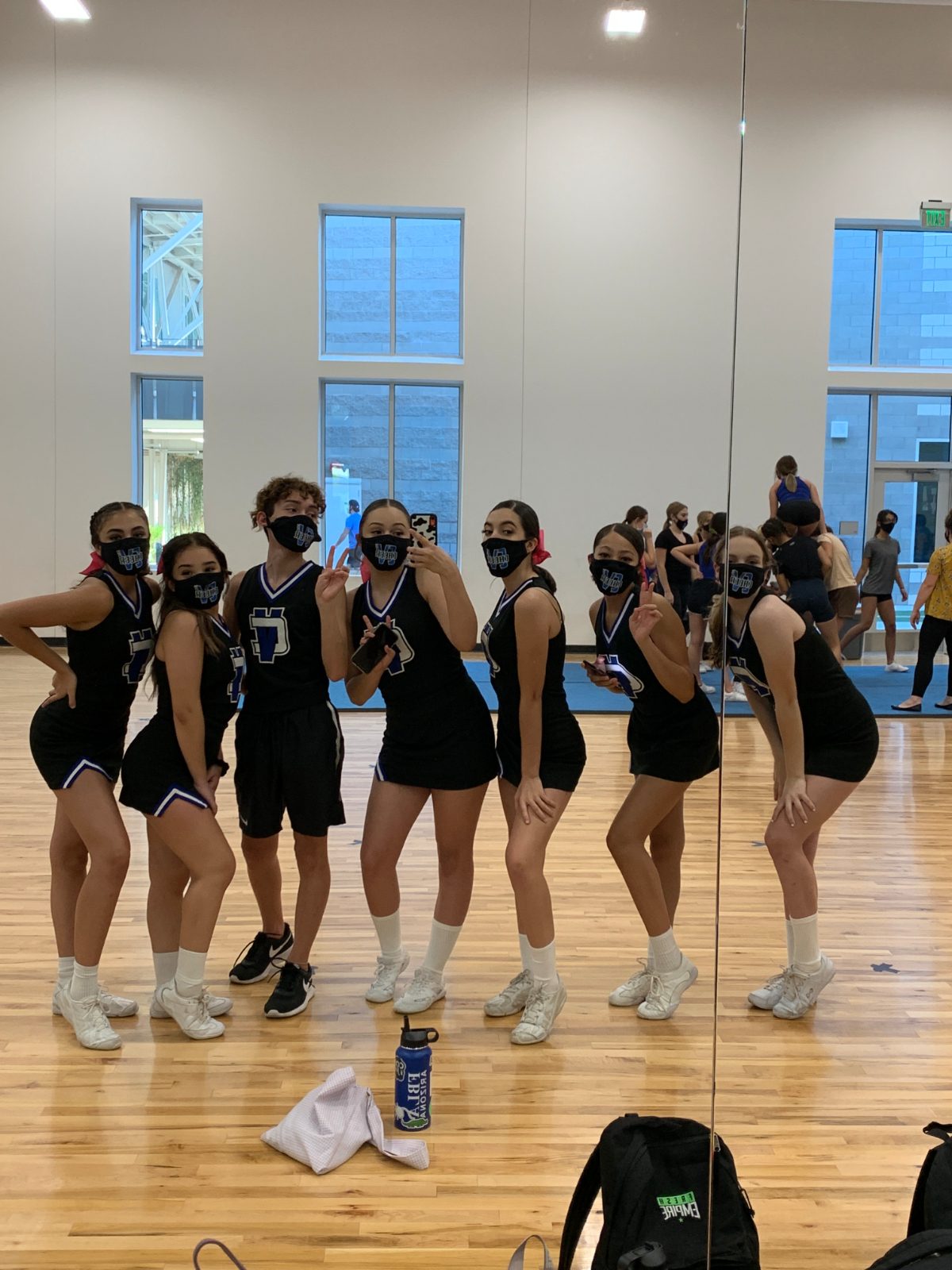 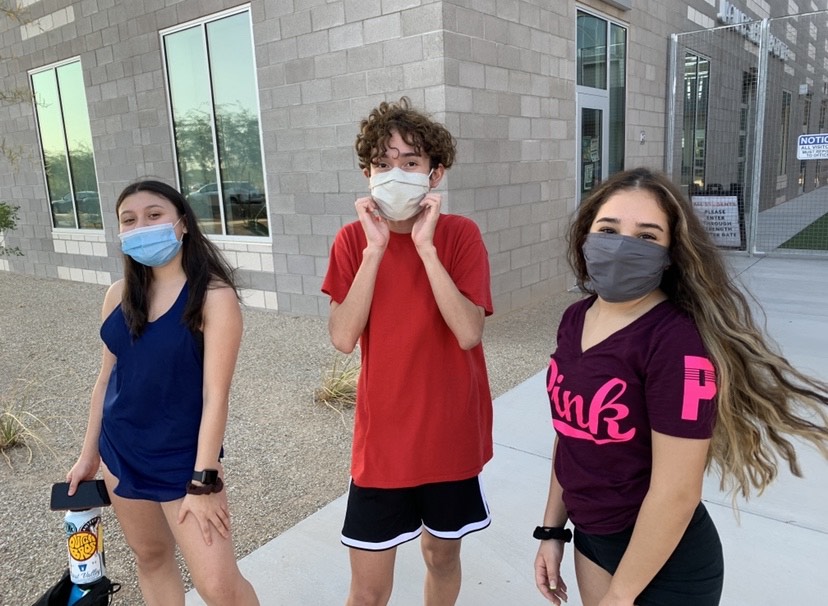 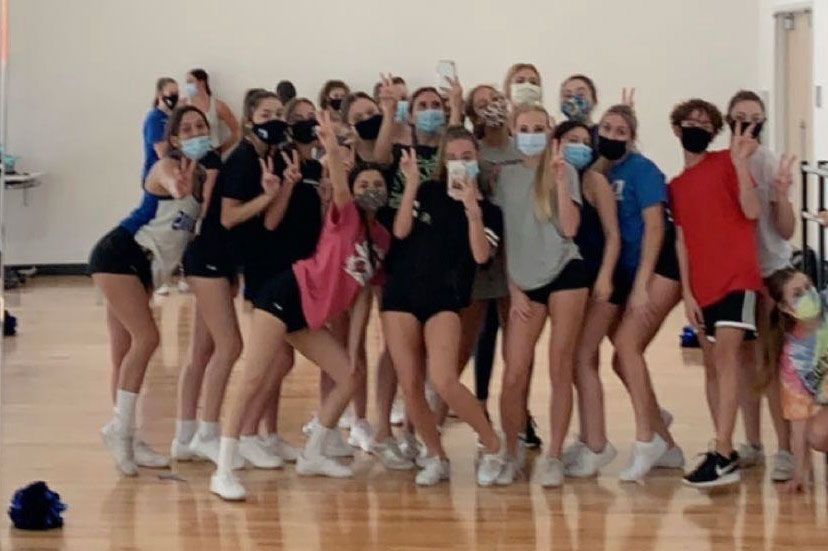 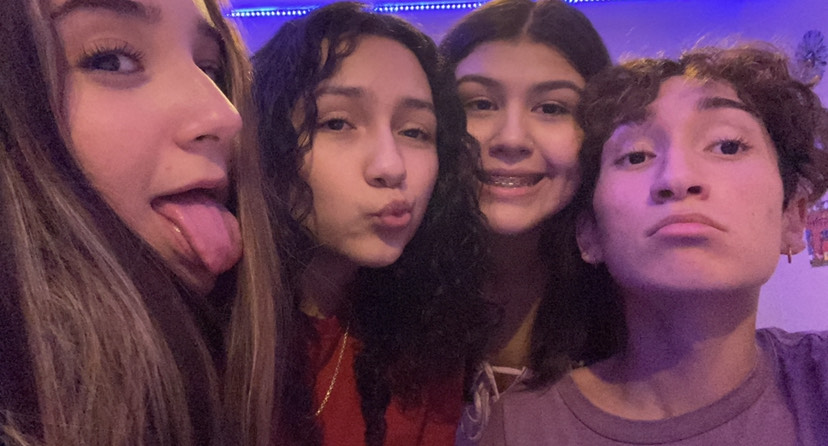