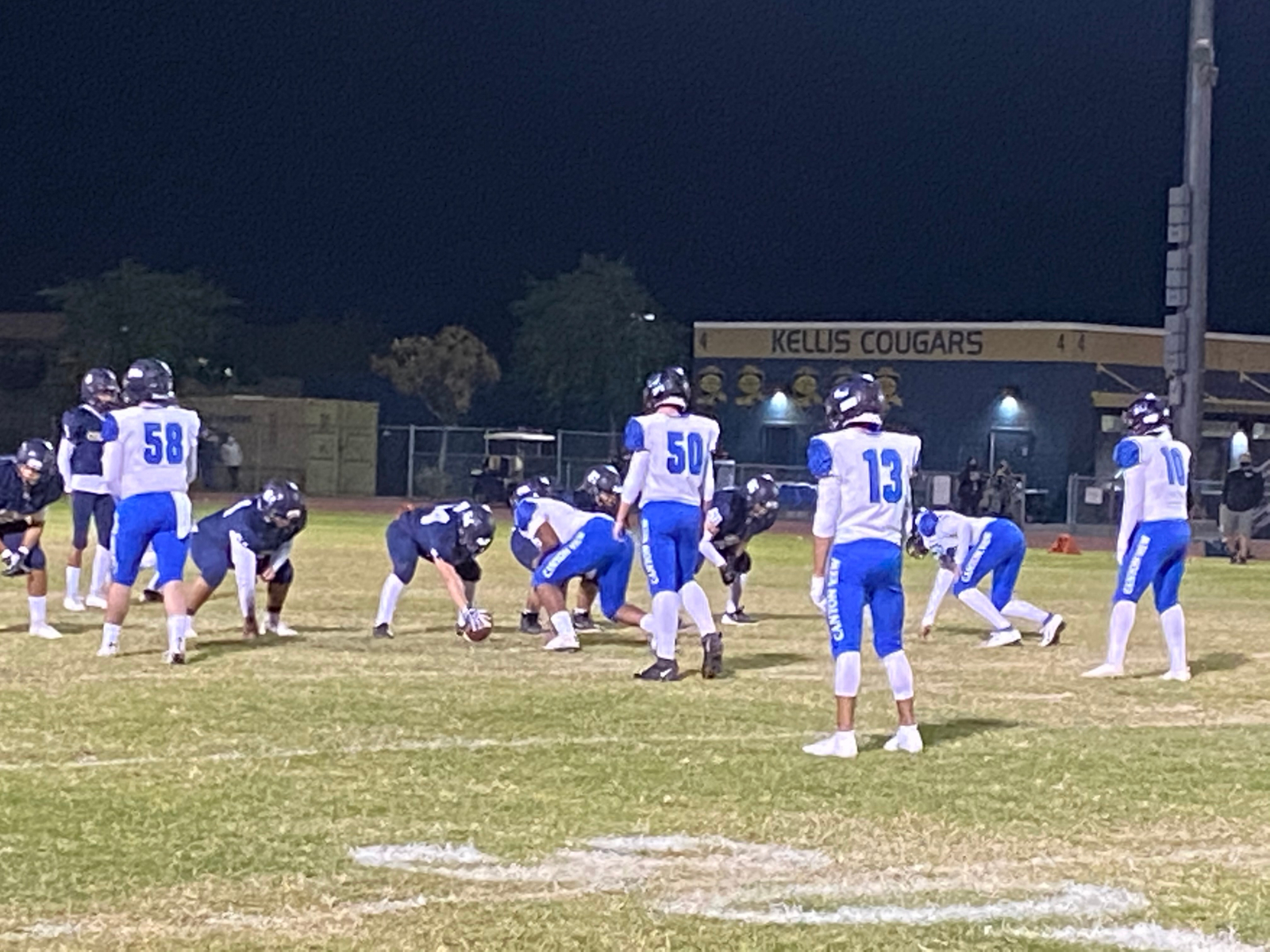 The Canyon View Jaguars varsity football team won against the Kellis Cougars by a score of 41-19 to improve to 4-3 on the season.

“I think we played a good game on Friday. We went in there with confidence and ready to play,” Flores said. “We had a few mistakes and we had to find a way around those mistakes to capitalize. Everyone did their job on both offense and defense which provided the outcome.”

“We played a really good game of football. Our team all came together and worked as a whole,” Zacher said. “It was great to see all of us do our parts and come out with a big win! Couldn’t me more proud of the team.”

The Jaguars will finish out the season next week when they travel across town to take on Agua Fria on November 20.