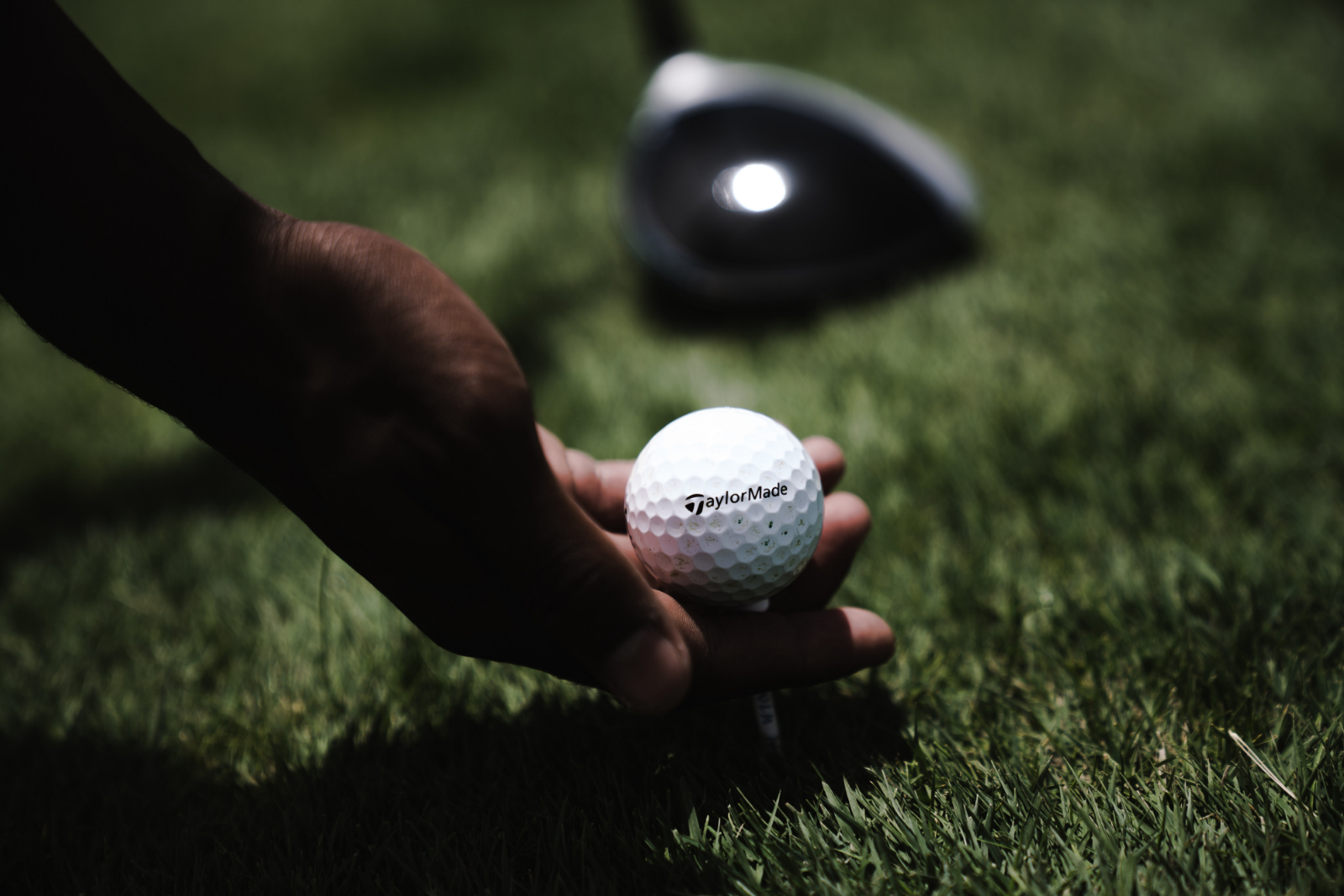 The Canyon View boys golf team picked up a big win over #16-ranked Verrado and West Point at Peoria Pines Golf Course. Andrew Larralde and Chase Cooper led the way for the Jaguars shooting a 41 and 42 respectively. The Jaguars went into the match ranked #18 in Division II.

The win over the Verrado gives coach Nick Fardin and his team bragging rights over the area schools after also defeating Agua Fria and Desert Edge earlier in the season. They will try and complete the “school district sweep” when they take on Millennium on October 6 at Falcon Dunes.

The Jaguars also got strong performances from Trent VanMeter, who shot a 43, and Daniel Morris who finished with a 47.

Canyon View’s next match is on Thursday, September 24 at home against Agua Fria & Dysart.