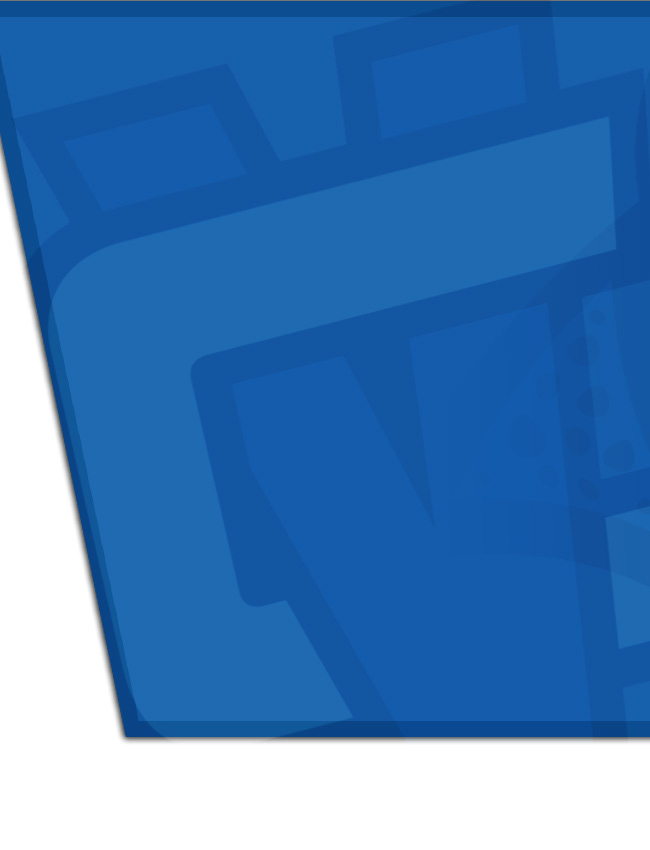 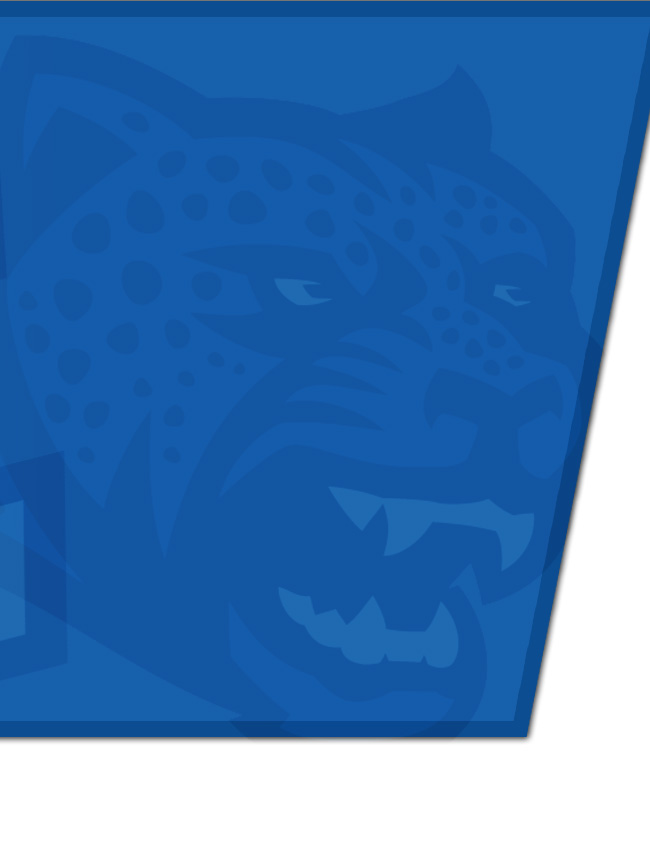 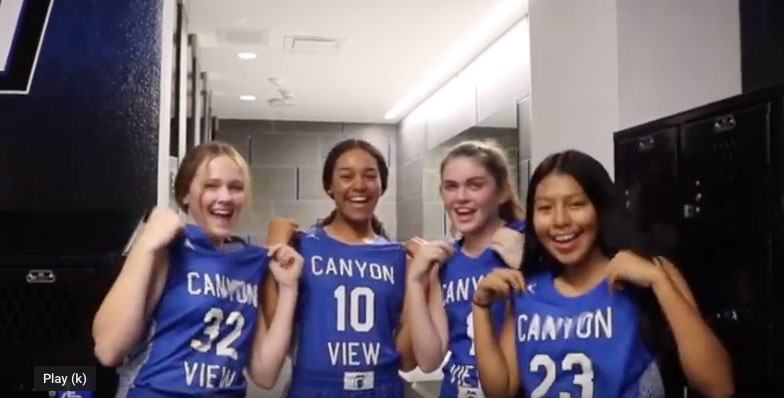 Sophomore guard Caidyn Spickler has been named to the Sports360AZ All-Academic Winter Team for her accomplishments both on and off the court this past season.

In Canyon View’s first season competing at the varsity level, Spickler led her team to an 11-11 record while scoring 12.6 points per game, which was third best in the region. In the classroom, Spickler posted a 4.7 weighted GPA.

The team was compiled by Sports360AZ, who reached out to every athletic director and varsity head coach in the state for nominations based on athlete’s performance in the classroom. Nominations were also open to parents and players and over 500 nominations were collected.

The teams are sponsored by Venezia’s Pizzeria and IBEW Local 640 and as a thank you, Venezia’s Pizzeria is offering $3 off any pizza. Just use the code “PRFC3” over the phone, online or on the Venezia’s Pizzeria app to receive the discount. Venezia’s offers curbside pickup and contactless delivery for all five of their Valley locations. Prepayment would be appreciated for limited contact.