Andrew Ramirez and Michael Schmidt made history as they became the first boys in school history to qualify for the AIA State Wrestling Championships. Ramirez took home first place in the 106 pound division and Schmidt finished second at 120 pounds during the Division III Sectional Championship at Youngker High School.

The boys will join Evin Epperson, who qualified for the Girls State Championship, at the Findlay Toyota Center the weekend of February 14-15 to compete for a state title. Ramirez heads into the tournament as the #1 seed in Division III. 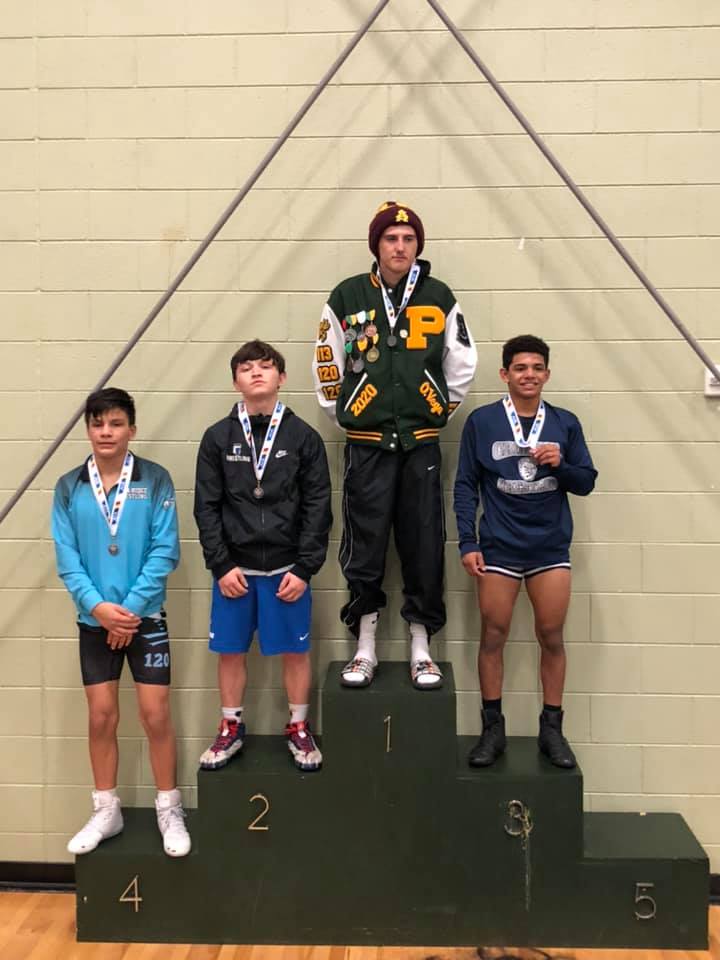 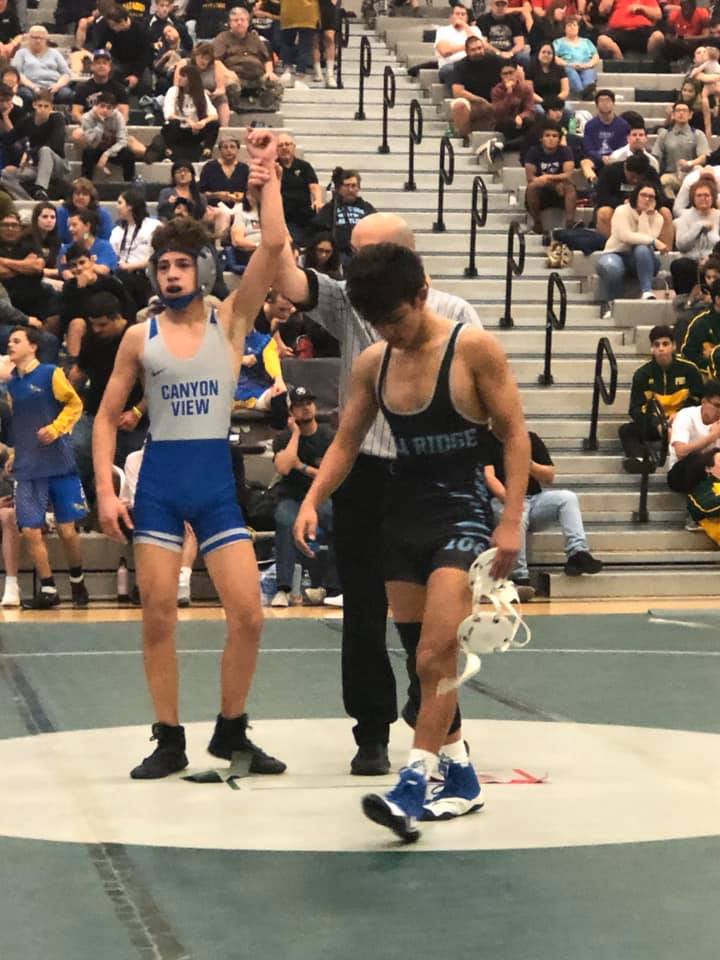 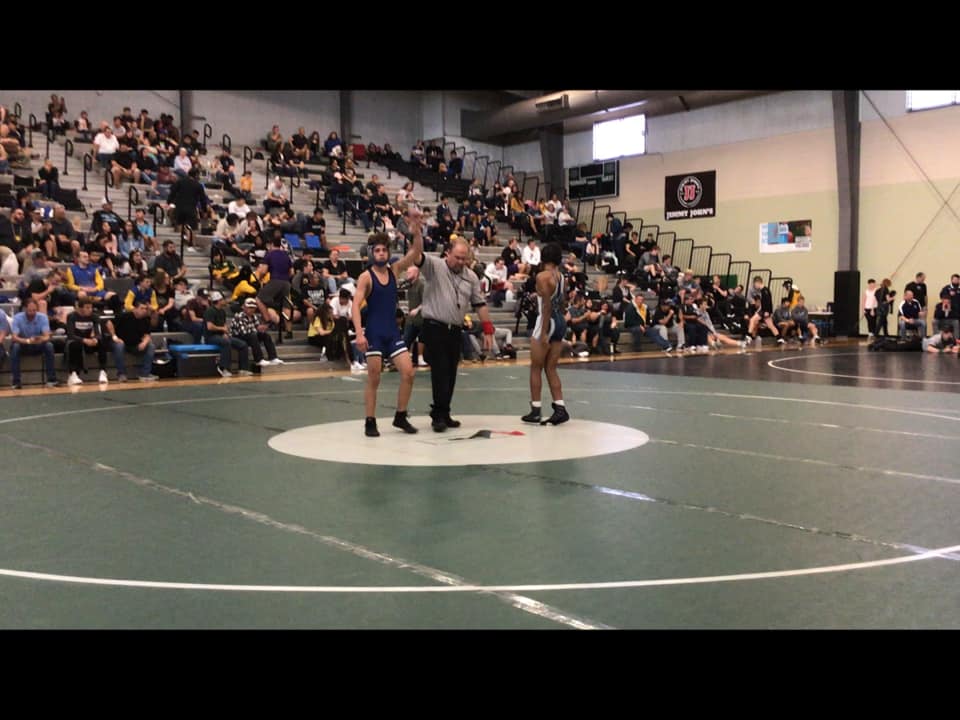