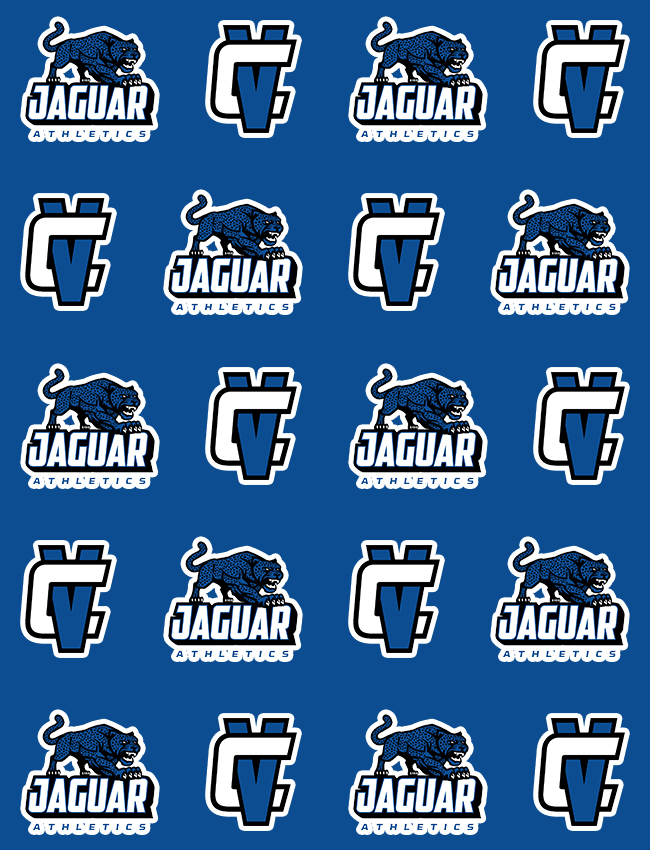 The Canyon View High School JV B boys basketball team improved to 11-1 on the season by doubling up the West Point Dragons by a score of 62-31. The Jaguars jumped out to a 15-2 lead to start the game and never looked back as freshman Joseph Iscoa-Franco poured in 15 first half points to lead the way.

The game was never really in doubt as Canyon View used a stifling press to disrupt the West Point offense from the opening tip. The Jaguars lead 22-10 at the end of the first quarter before the Dragons climbed back to within six points to start the second. Coach David Orona put his starting lineup back on the floor and Canyon View pulled away to make it 36-20 at the half.

The Jaguars were able to open the game up more in the second half and cruised to the win. Iscoa-Franco paced the team with 21 points while freshman point guard Damien Madore added nine points in the victory.

Canyon View returns to action on Thursday night when they take on district rival Agua Fria at Jaguar Arena.