Stewart finished 16th in the 200 freestyle and 14th in the 400 freestyle, while Silvas placed 9th in diving. Christensen was the Jaguars top finisher, placing 3rd in diving.

“I was definitely nervous, once we got there they split into two parts, once I did the first two I was fine, but I was nervous,” Silvas said. “I think I did good for a freshman going to state, I got ninth place and Luke got third.”

I had the pleasure of sitting down with Silvas and he explained that the state meet was good and he enjoyed competing with his fellow teammates.

Silvas and his teammates are already looking forward to August 2020 when the next season begins. 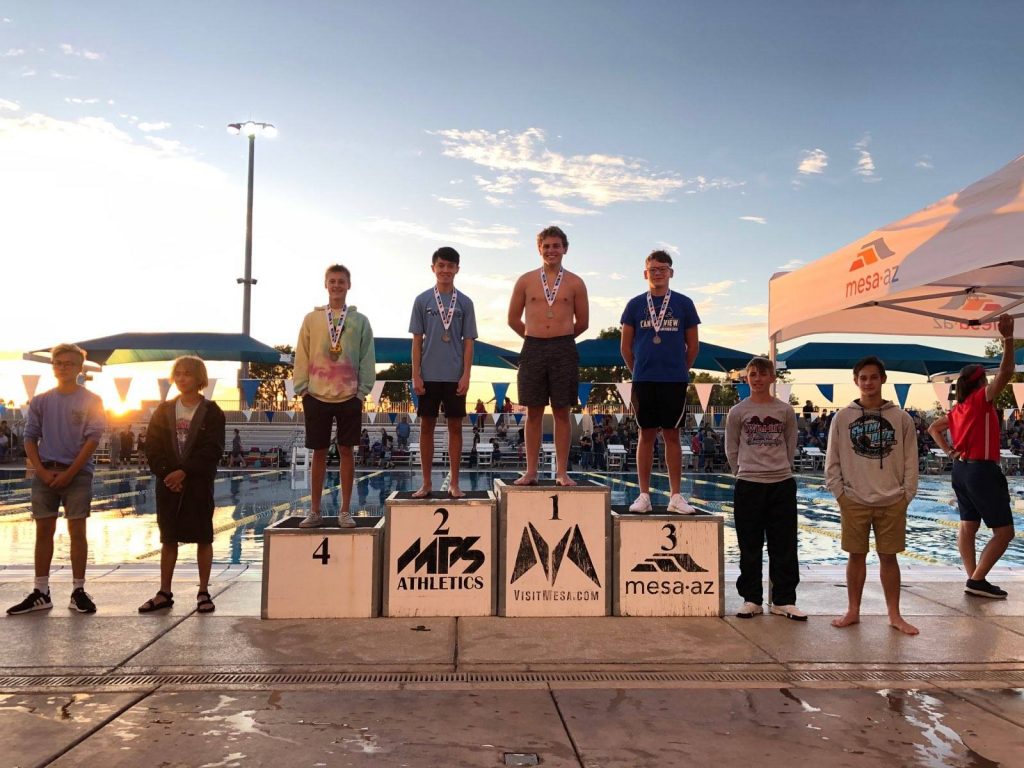